Many couples decide to adopt instead of having children biologically. The adoption process can vary in complexity depending on where you live, but it is still a protracted and difficult process for both sides. Adopting a kid must have been harder for unmarried and LGBT persons in the 1990s.

But Jerry Windle had always wished to have children, and one day, after reading a story about a single parent, he decided to research his options for adoption. Jordan, a Cambodian boy who lost both of his parents at the age of one, was saved from an orphanage life by Jerry’s adoption. 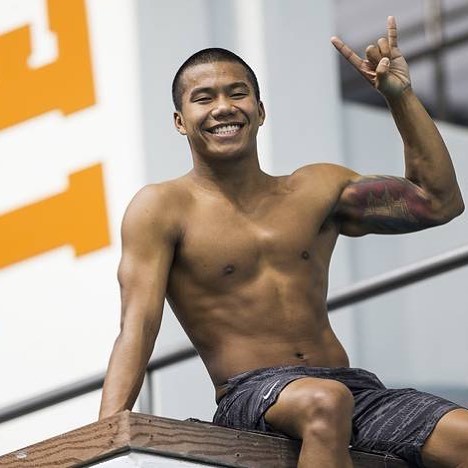 Little Jordan wasn’t in the best of health when he and his adoptive father came to the United States, but Jerry’s love and care helped him get better. He is currently competing in the Tokyo Olympics as a representative of the United States 21 years later.

After his parents’ tragic and premature passing, Jordan was given to an orphanage. The young child was only 18 months old when Jerry adopted him and was in critical need of medical care due to malnutrition, scabies, many illnesses, and intestinal parasites.

Jerry adopted him and gave him all the love and care of a dad, doing his best. Jordan has healed and begun a new life in the United States, where he will compete in one of the biggest and most significant sporting events of all time, the Olympics, 21 years from now.

Jordan’s physical prowess first became apparent when he was a youngster attending summer camps. It’s not surprising that the little boy eventually became a professional athlete, given his early affinity for sports, particularly water sports. Papa Jerry supported him right away by enrolling him in classes and international tournaments. 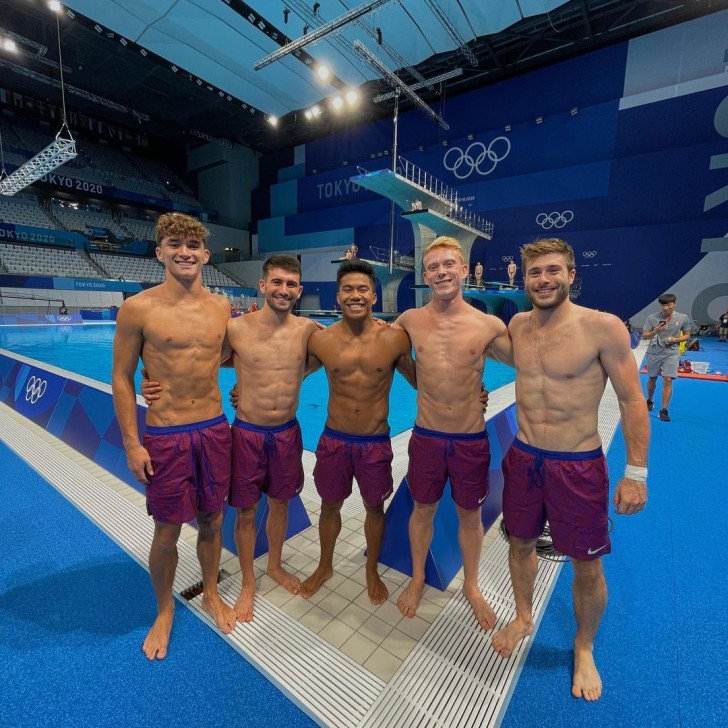 Jordan competed in the diving competition for the United States at the Tokyo Olympics, 21 years after his initial run-in with Papa Jerry. Despite the fact that rigorous anti-Covid rules prevent his father from being physically present in the audience, he claimed that his heart will always be with him.

An Orphan No More: The True Story of a Boy, an autobiographical book written with the intention of sharing the touching and uplifting tale of an orphan boy who, thanks to the devotion of an adoptive father, was able to find his way and his happiness, was published in 2011. Jordan and his father celebrated this milestone together. 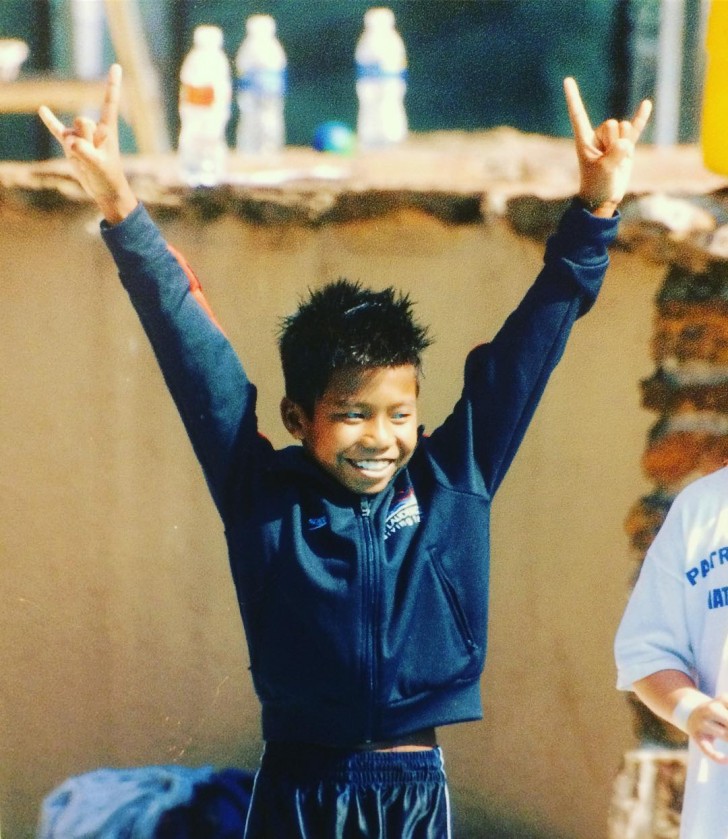 Jordan is extremely appreciative of his father’s love and support over the years, saying, “He is everything to me. Without his help and affection, I wouldn’t be where I am. He always calls me and is there for me. I know he would do the same for me, and I would do anything for him.