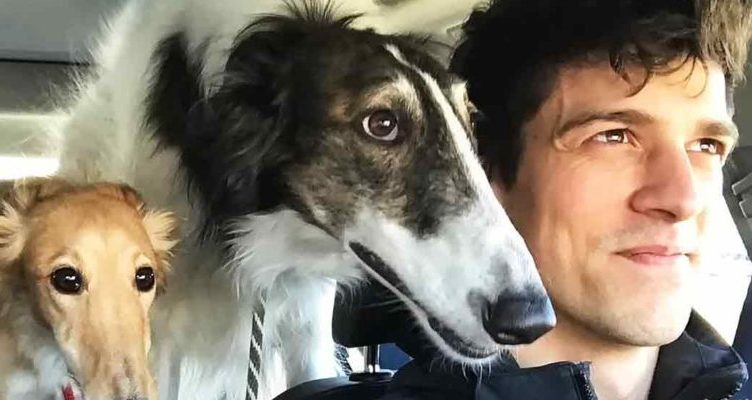 Just as Claire and Dom started dating, she learned that he had Abby, his Borzoi. She initially felt that the Russian hunting dog was the strangest canine she had ever encountered. Abby resembled a horse in terms of size.

For Claire and Abby to change, it took some work, but she finally connected. The family then gave Cleo, a Silken Windhound, a warm cuddle. The family’s beating heart was the skinny but vivacious dog. 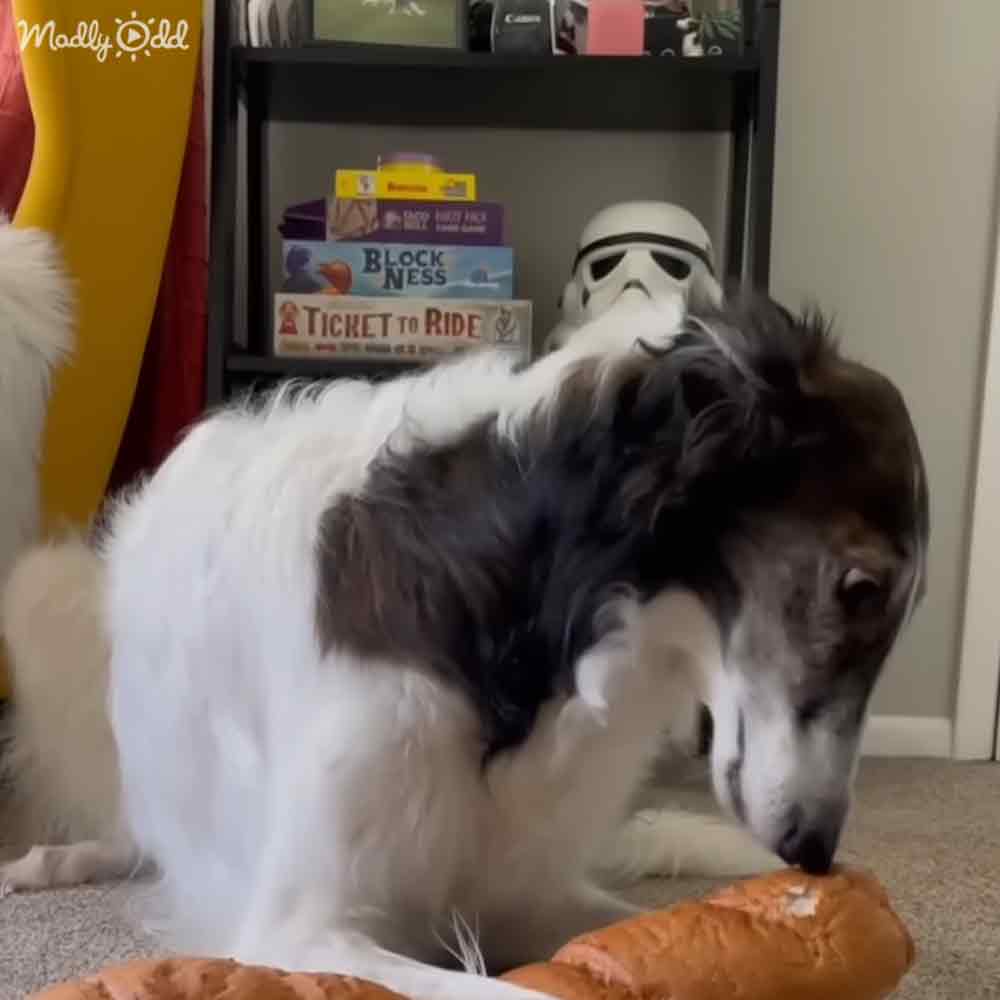 Abby was an even more slow dog than Cleo, who normally enjoyed pushing the limits. The Silken Windhound would therefore perform the swiftest zoomies, frolic in the dirt, and continually twist.

As the dogs were of various breeds with distinctive quirks, the family initially felt this would be extremely charming when they first brought Cleo home. They were adept at handling everything. Cleo, on the other hand, was a complete “space trainee” who couldn’t have given a damn about Abby. 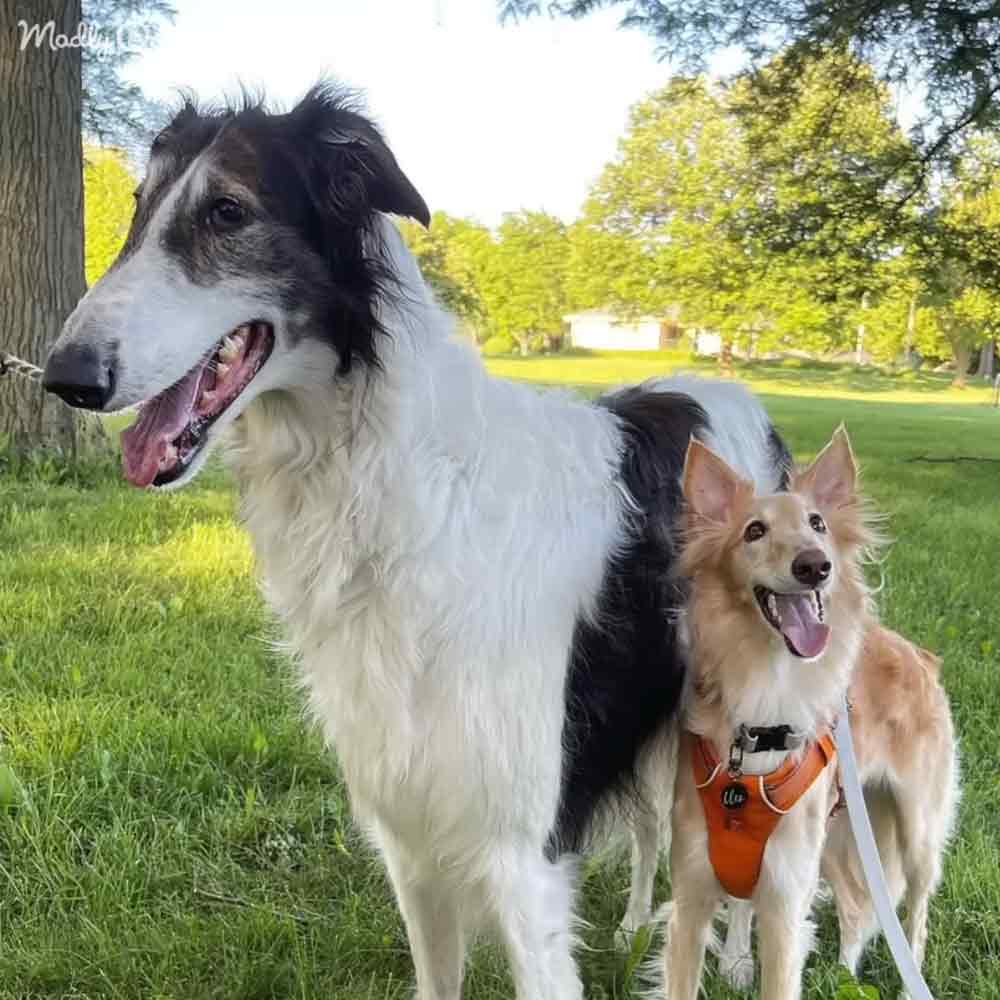 Their connection had this amusing angle that depended on the locale. When the family went outside or on a climb, the dogs loved and played with one another. Together, they loved doing zoomies. However, they actually played together when they were inside the house.

They did, however, have their own quarters in the house when they weren’t playing or interacting with the food. They both have quite precise ideas about that area. Abby had been with Dom for a while and worried about being abandoned every time he left to go to work. 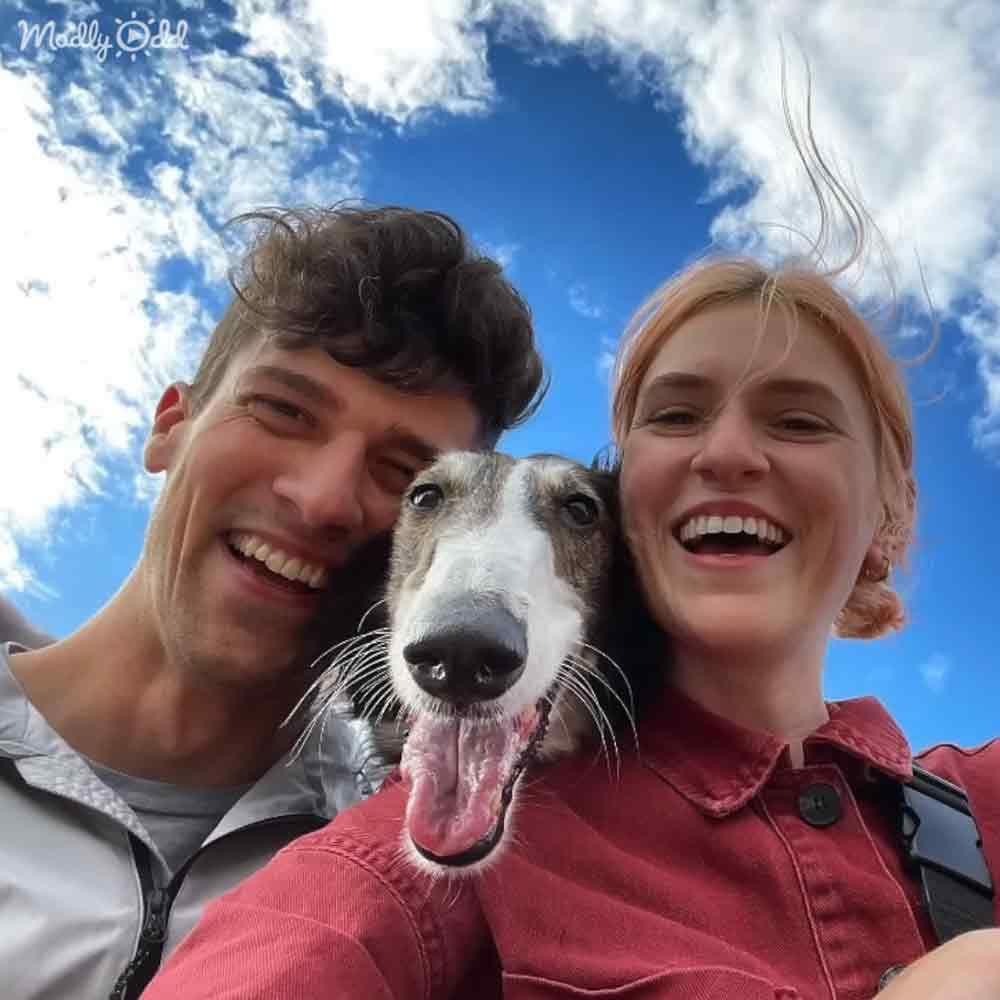 The clever doggo would destroy everything in the loft. She would most likely take the bread off the counter and hide it all over, though. Dom truly thought Abby had been obedient and persistent with him. Cleo was the fun-loving member of the family, while Abby was its lifeblood.