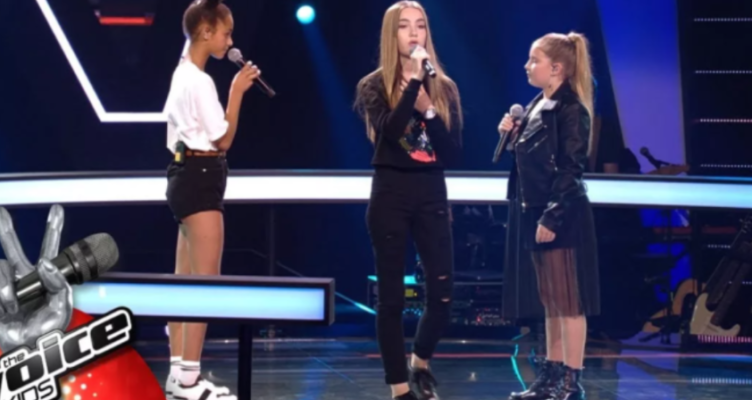 The 14-year-old vocalist Jade De Rijcke dazzled the panel of judges on “The Voice Kids Belgium” before taking home the title of overall competition champion.

De Rijcke and her trainer, Gers Pardoel, both had impressive victories in this contest. Pardoel’s first season as a coach was in 2018. Pardoel sent his student on to stardom by relying on De Rijcke and his other vocalists to defeat other, more seasoned trainers. 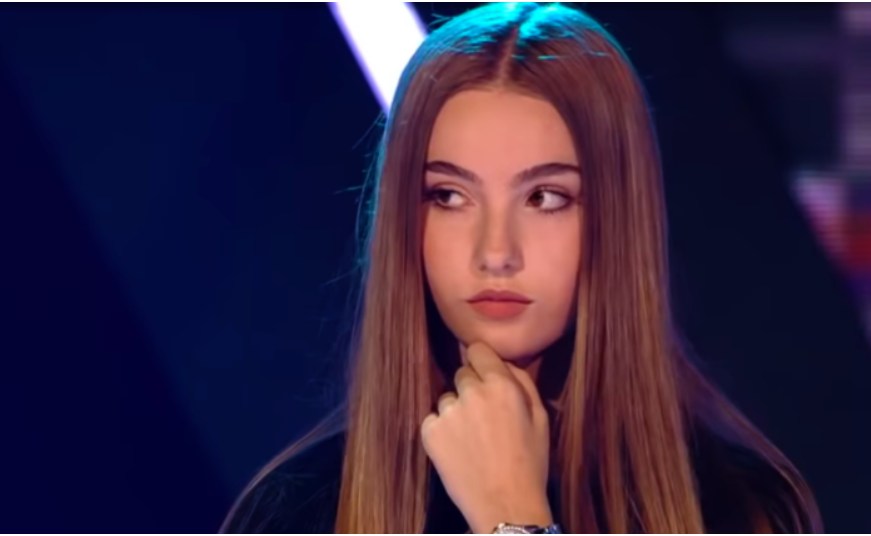 De Rijcke released her debut single in April 2019 after winning. The song, Straw House, was about a close connection and had that name. Since Straw House was De Riecke’s first original song, it stood apart. She was accustomed to singing covers. She may have previously created original songs, but this was the first time she had ever recorded one.

What many fans might not be aware of is that De Rijcke’s stint on “The Voice Kids” in 2018 was not her first. She auditioned in 2017, but she was unsuccessful in moving on to the next round. Later, De Rijcke said that she had become overwhelmed by her anxieties and that she was dissatisfied that her audition had not even been selected for television.

De Rijcke, however, did not let that failure demoralize her; instead, she returned to her training and tried again, succeeding beyond her wildest expectations. A performer, or anyone for that matter, may need to fail in order to put in the effort required to succeed at any given pursuit.

The “Road to” videos display a contestant’s performances over the course of their run on the program. It’s a useful look back and a means to compile all of a performer’s tracks in one place. De Rijcke decided to perform Dua Lipa’s song “Homesick” during the blind audition.

The slow, melancholy song “Homesick” is about a woman who is parted from her boyfriend and longs to return to him despite difficult challenges and a sense of loneliness. The female character in this song will not give up on her search for her boyfriend, just as De Rijcke continued to make steady progress toward her objective of winning the tournament.

De Rijcke selected the song “Sober” by American pop singer Demi Lovato for the semifinal. This song, which is about Lovato’s issues with alcohol, is pretty depressing. She lists some of the actions she regrets having taken and expresses worry that she won’t be able to stop drinking. This is a brave decision for someone as young as De Rijcke, however singing a song does not necessarily mean that the singer is living the song. She approached it in her customary collected manner. 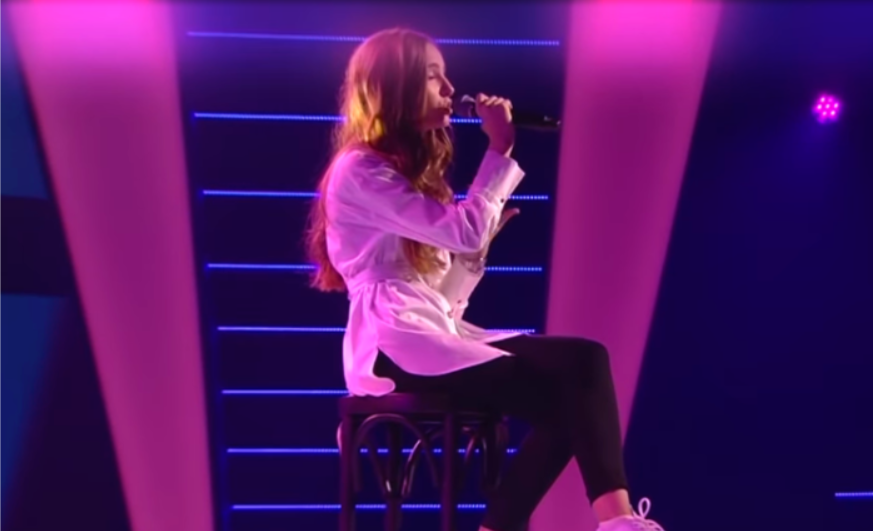 The American singer Nicki Minaj’s song “Grand Piano” was De Rijcke’s last performance on the program. This song is about a woman questioning her lover’s sincerity and loyalty to the relationship. Additionally, the singer spends a lot of time analyzing her, including whether or not she has made foolish choices. It seems De Rijcke enjoys talking about contentious relationships.

Jade De Rijcke has overcome her challenges and won a tournament that, at one point, it seemed she could never win, despite the pain and grief in any of her music selections. Watching the video further demonstrates what a champion in the making looks like. This is an incredible story.