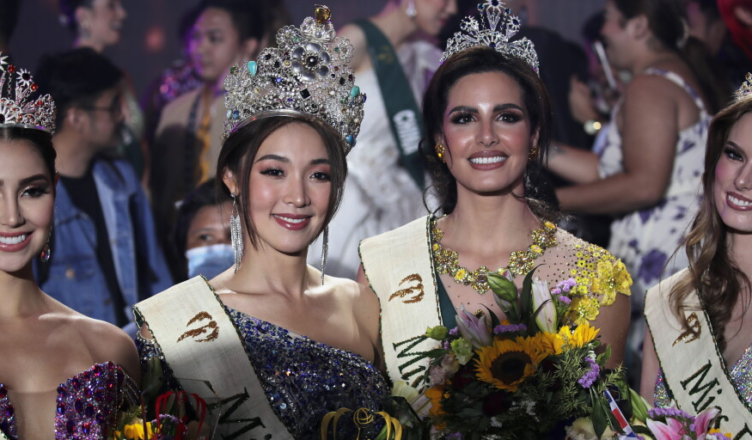 One of the “big four” pageants, the Miss Earth competition is regarded as the most prestigious and its results are frequently reported in the media. It was hosted in the Philippines.

The competition featured participants from 86 nations, and the winner was South Korean native Mina Sue Choi, age 23. And because South Korean women have never won the contest, this is a historic occasion. 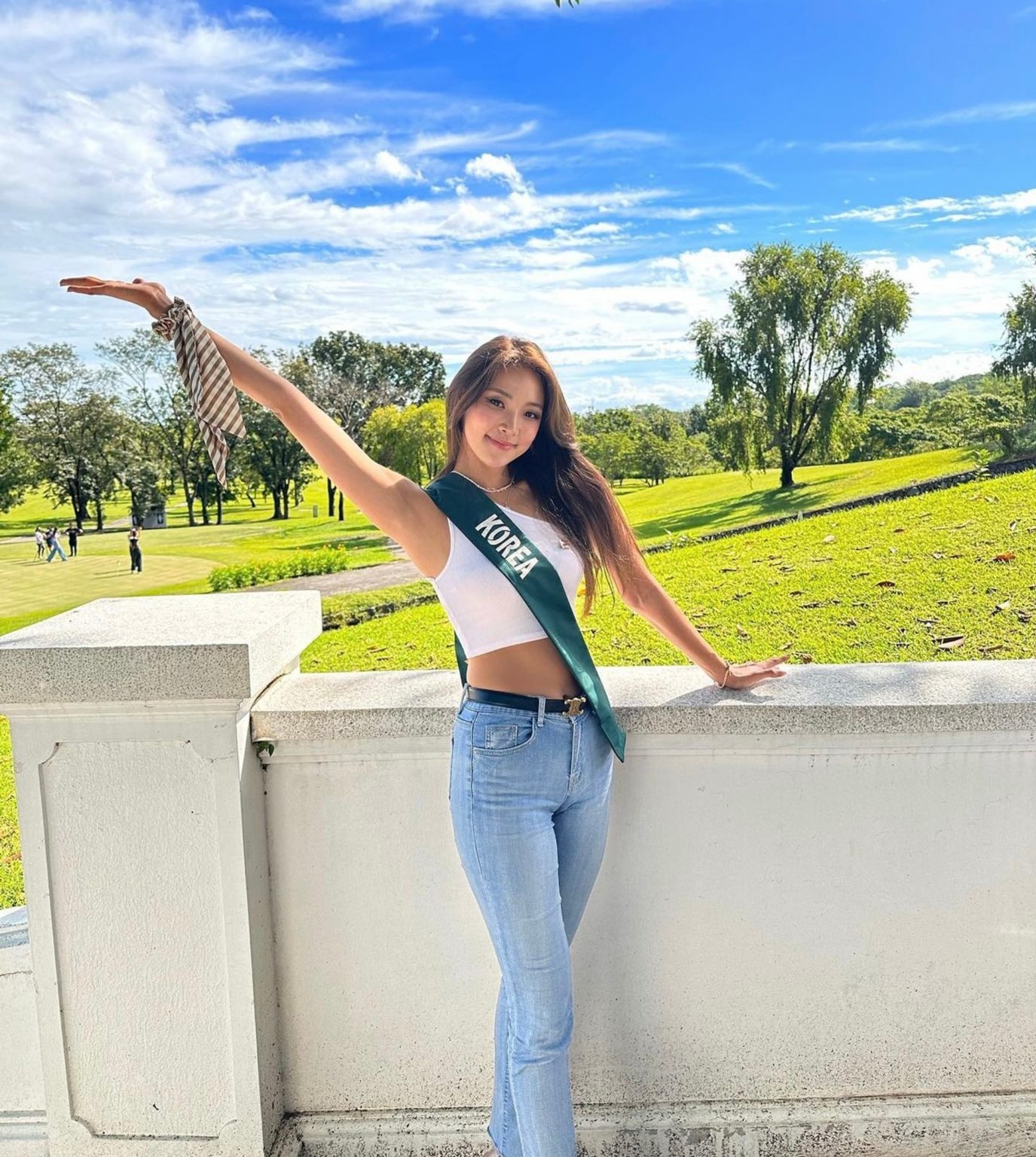 Mina Sue Choi was born to a Korean-American family in Sydney, Australia. She moved back to Korea with her family when she was seven years old, where she attended school in Seoul. She has been residing in the US since 2021, attending the University of Illinois to study communication arts.

Honoring family customs and staying in touch with loved ones who reside in Korea as well as in the US, Canada, and Australia, Mina is proud of her background. The young Korean promotes utilizing ecologically friendly transportation to reduce carbon emissions. 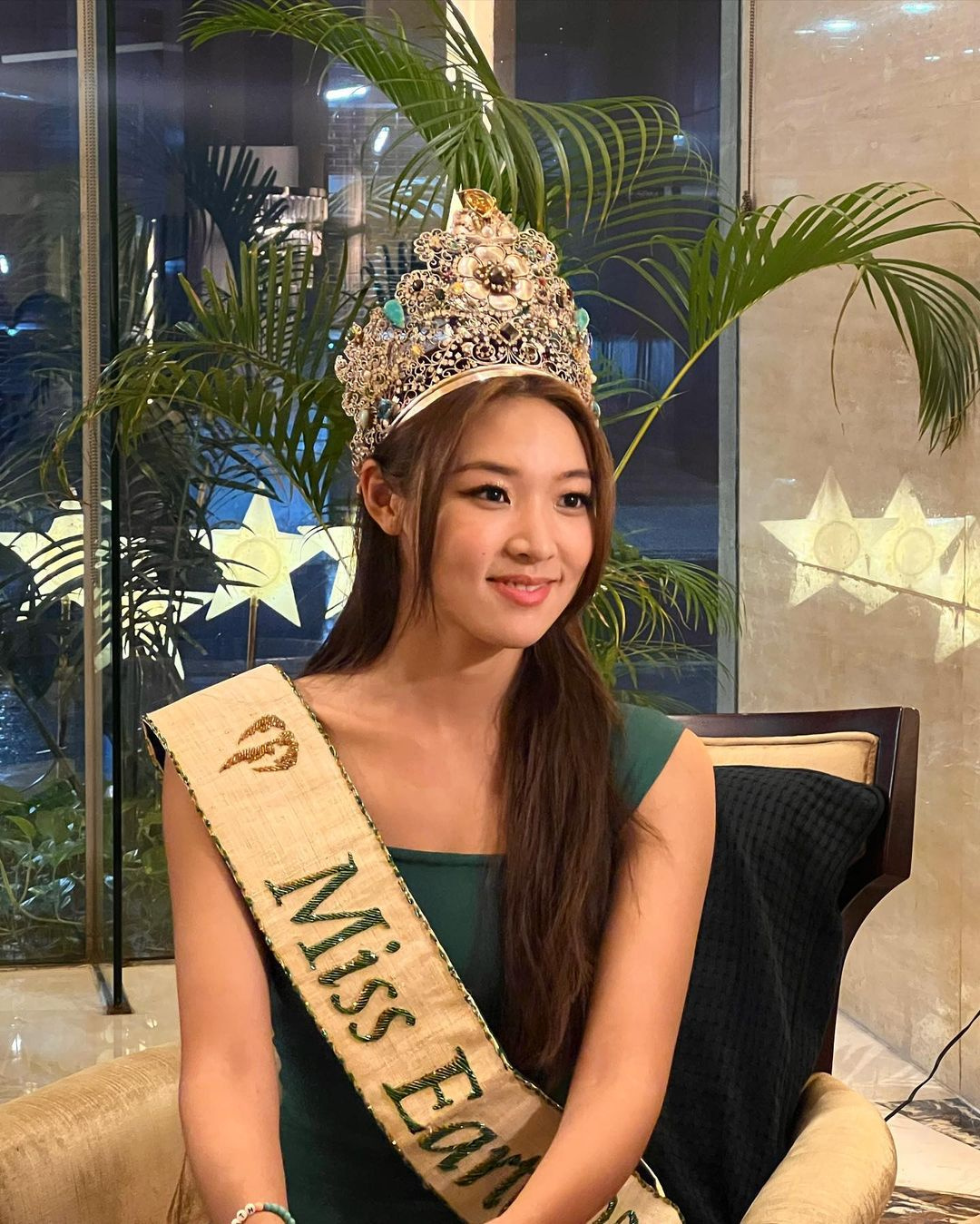 She claimed that she enjoys cycling through Seoul’s streets. She expressed her desire to contribute to making the world a more tolerant and compassionate place to the jury during the final round. She also emphasized the value of empathy and the capacity to put oneself in another’s position.