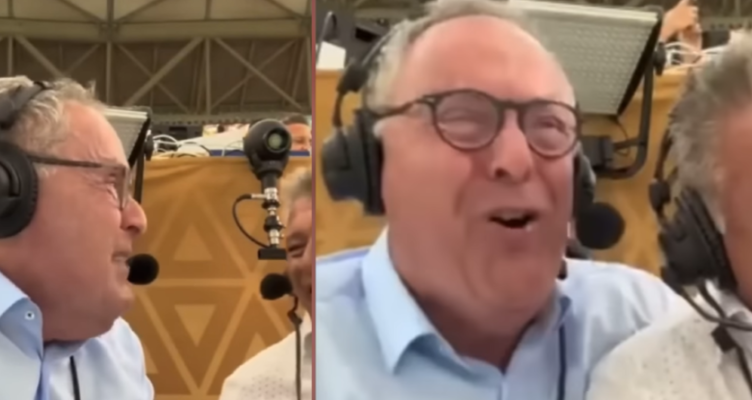 The match was regarded as one of the best finals in history among many football fans. The winner was eventually decided by penalty goals.

The Argentine sports broadcaster Andres Cantor’s passionate response can be seen in a video that has recently taken over the Internet.