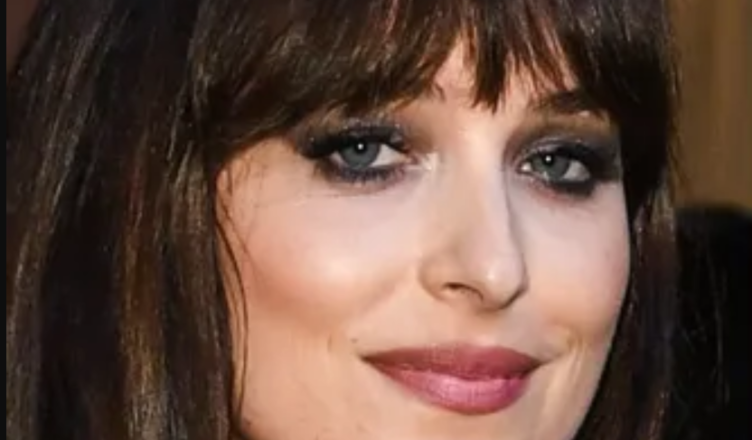 The 33-year-old actress played around with how she looked. On the set, Dakota Johnson showed up sporting a new hairdo.

In the Christy Hall-directed movie “Daddio,” Kinodiva played one of the lead characters. Johnson had to alter her typical appearance for the project. The “50 Shades of Gray” diva stayed true to her dark, long hair for many years. Currently, the actress is a golden blonde.

Dakota was in New Jersey for a nighttime photo session when the paparazzi arrived. The actress wore a leather jacket, black dress pants, and rugged platform boots. Johnson wrapped her neck in a colorful wool scarf. The star positioned a sizable luggage next to her and hung a colorful purse over her shoulder.

She grabbed a few strands of hair from the back of her head. When Dakota recognized Sean Penn, she grinned. Both a passenger and a New York cab driver were portrayed by actors. The protagonists converse about their personal experiences with sex, power, relationships, and human fragility while on the journey.

Kinodiva talked openly about the “50 Shades of Grey” filming process. Although the celebrity acknowledged that she finds herself attractive, there were times when she felt “struck.” For a long time, the actress kept her relationship with rocker Chris Martin a secret. Johnson stated that she has lived with her lover for a considerable amount of time and enjoys having guests around.