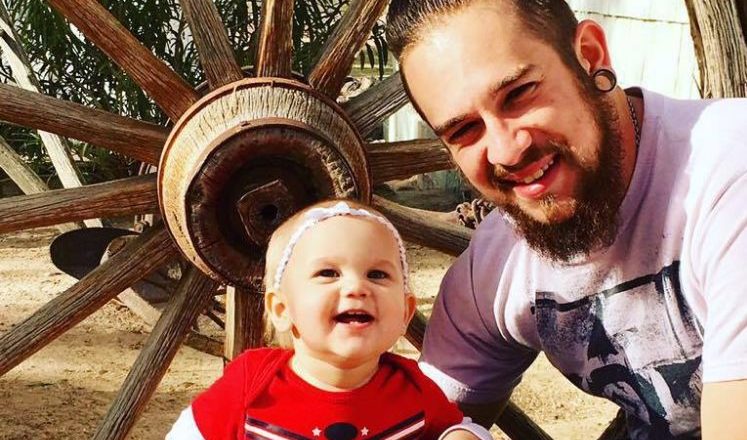 Richard Johnson, a 21-year-old native of Las Vegas, had a child in January 2015. The mother of tiny Persephone, his girlfriend, already dumped him and the child in February. This was most likely brought on by postpartum depression. Richard was initially astonished and worried because he had no idea how to survive and care for the baby.

“I was terrified that I couldn’t handle things. Persephone and I were left alone for the first few weeks, and I was terrified. I studied every book on baby care and spent countless hours watching YouTube videos about newborns. 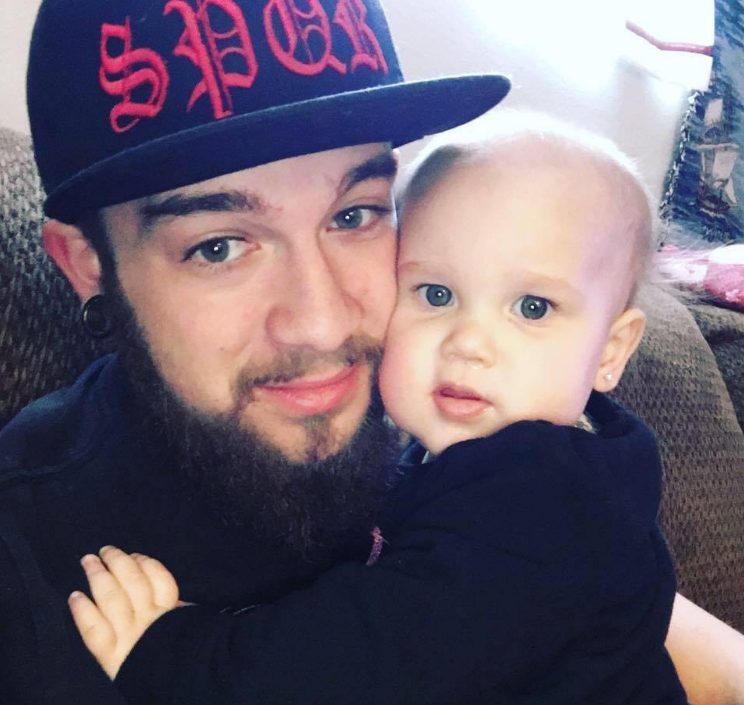 Richard posted a message on the Facebook page of Life of Dad, an online support group for single dads, stating that he had “learned how to comb and manicure females, how to manage typical parenting tasks.”

More than 650 comments and over 19 000 likes have been left on his post. Richard wrote about his first time spending time with Persephone alone in a subsequent post: “I spent my nights holding my little baby in my arms while she slept. 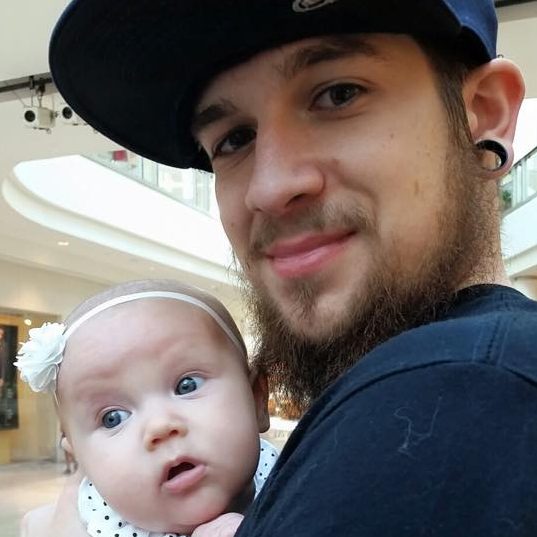 I had doubts about my ability to be an excellent father to her. Richard claimed that he got lots of advice from friends, particularly those who had daughters.

Even learning how to style his own hair, Richard claims he is fully prepared to weave braids. Persephone, who is 10 months old, does not yet have hair.

The difficult times are passed, and Persephone and Richard are doing well now. He told Yahoo Parenting that he now shares a home with his girlfriend, who is raising her 6-month-old kid by herself, and they alternate taking turns watching the child while the other is at work. 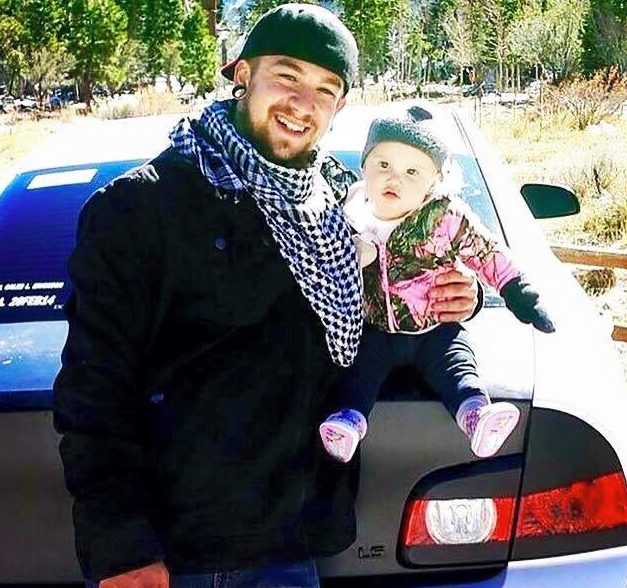 We anticipate that other single fathers will be encouraged and supported by Richard’s tale.