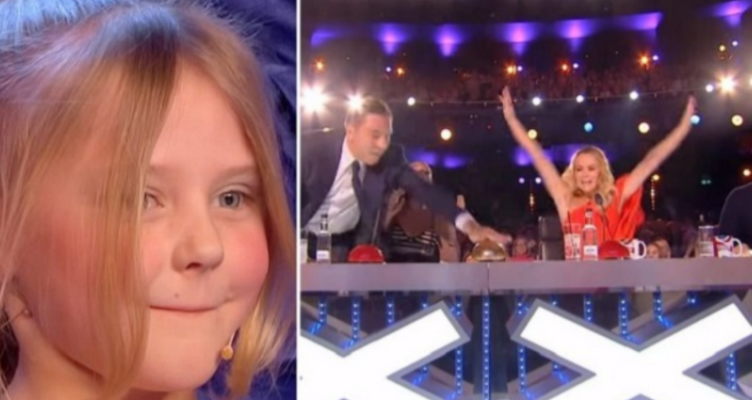 It is undeniable that this was the first performance that the judges were so moved by. The kids did a superb job of telling the truth through their fantastic performance. Everybody was captivated.

Wait until you meet the most excited students at Flekeflee Primary School if you find yourself a talent show lover and believe you’ve seen it all. The crowd was delighted because judge David Williams found what they had to perform before the jury and audience during Britain’s Got Talent to be Golden Buzzer worthy. 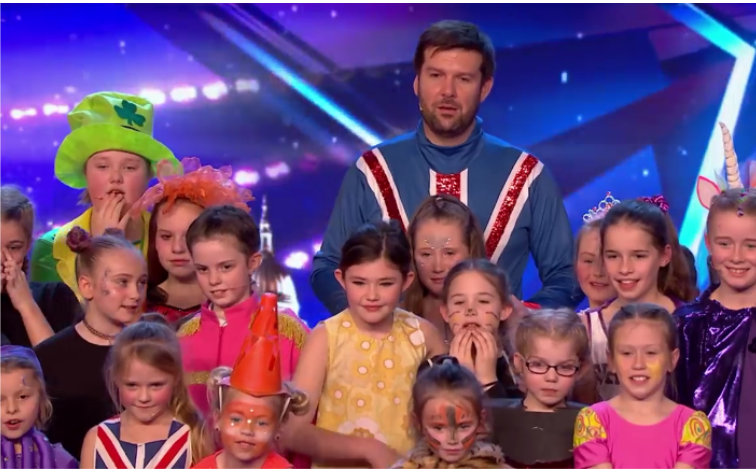 This performance was entirely unique. It might be the most joyful thing to be revealed before our eyes. The renowned rock song “Don’t Stop Me” by Queen, included in the 1978 album “Jazz,” was chosen by the choir and their devoted and caring coach.

Along with singing, they also choreographed a dance that perfectly complemented the song’s words. They delighted everybody by dancing across the platform while decked up in vibrant masks, one of which featured the face of a judge.

The chorus’s ability to elicit awe was better than anything Judge Alesha could have said. You simply need to take a quick look at them to realize what they are trying to tell you.

Another factor that continues to intrigue viewers is that no one truly understands how something so amusing can cause people to cry happy tears. It appeared as though Judge David had realized the audience’s shared fantasy when he pressed the Gold Buzzer. To congratulate the young winners strolling on the Moon, he entered the stage.