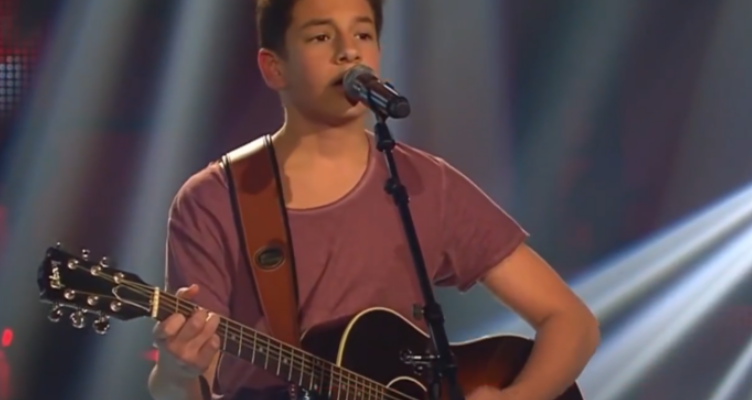 Noah Levi is a German singer and guitarist who rose to fame after competing in the third season of The Voice Kids Germany.

He gained international attention as a result of his performance on the show.

During the blind auditions, Noah performed a version of Photograph, a song by his favorite musician, Ed Sheeran, which caused two of the coaches to flip their chairs.

Noah’s SAT1 profile indicates that he was encouraged to start singing and playing the guitar by his guitar teacher, and that he aspires to work in the field of sound engineering when he grows up.

During the blind audition for “The Voice Kids,” Noah-Levi performed Ed Sheeran’s “Picture,” a song that is both sorrowful and emotionally powerful.