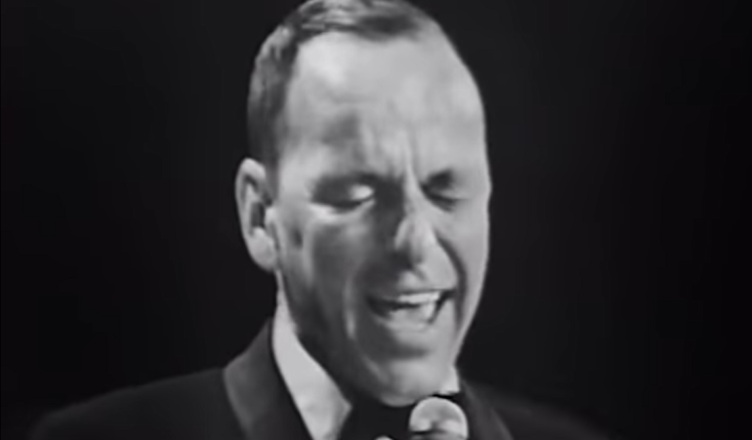 Frank Sinatra, a great jazz vocalist, is unmatched in his genre. Audiences were mesmerized by his distinctive approach, and his ageless voice is now regarded as one of the greatest in musical history.

This black-and-white live performance of “Fly Me to the Moon” by Frank Sinatra at the Kiel Opera House in St. Louis is available for viewing. Frank is shown in this performance from 1965 at the height of his reputation and fortune.

Before the song begins, there is a rousing round of applause for Frank. Fly me to the moon, he starts singing. I want to play in the stars. I want to experience spring on Jupiter and Mars. Alternatively, take my hand. In other words, “Kiss me, sweetie.”

He’s wearing a tux, and the crowd can see his dashing smile in all its glory. Frank plays around with the rhythm of the melody and even rearranges a few lyrics. 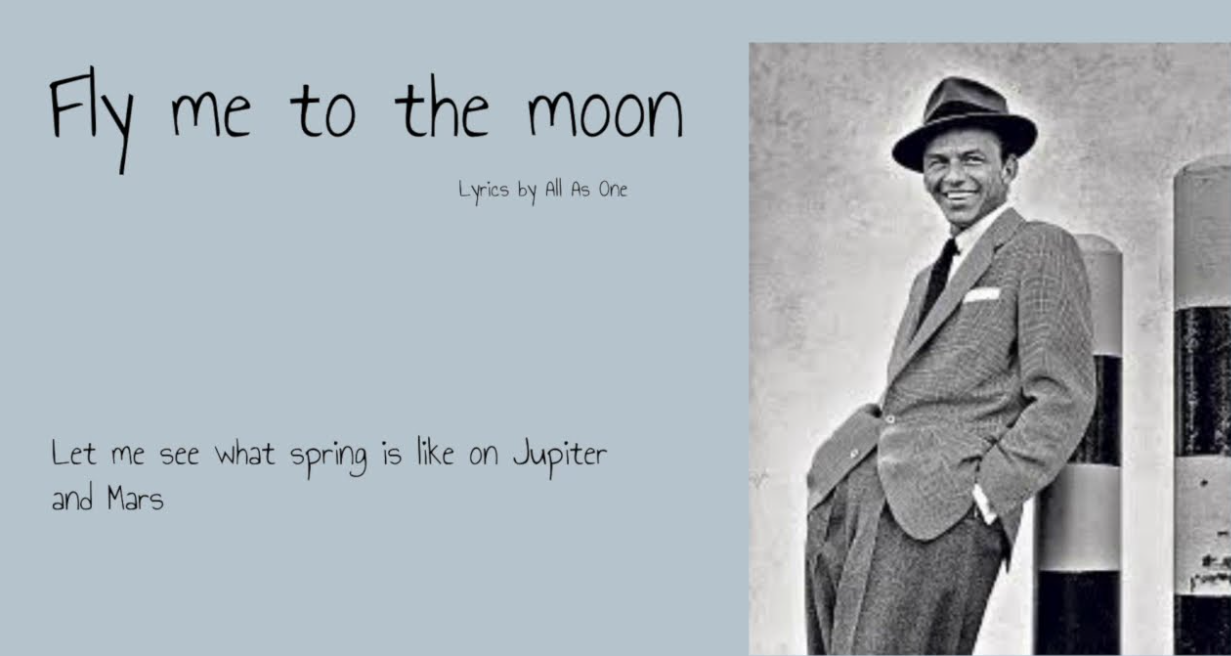 He shouts during the instrumental break to motivate the entire jazz band behind him. He even imitates the cameraman by motioning as though he is filming the camera.

Frank then grinned at the audience while scatting a little over the instruments. He has perfect control over the show, and he is a master at it. He was the boss, thus his moniker of “Chairman of the Board” was appropriate.

In the course of his career, Frank has sold over 150 million recordings. On his album “It Might as well be Swing,” released in 1964, was the song “Fly Me to the Moon.” Throughout his illustrious career, he has recorded this song a couple more times. For fans of “Ol’ Blue Eyes,” this video of Frank at his peak is a delight.