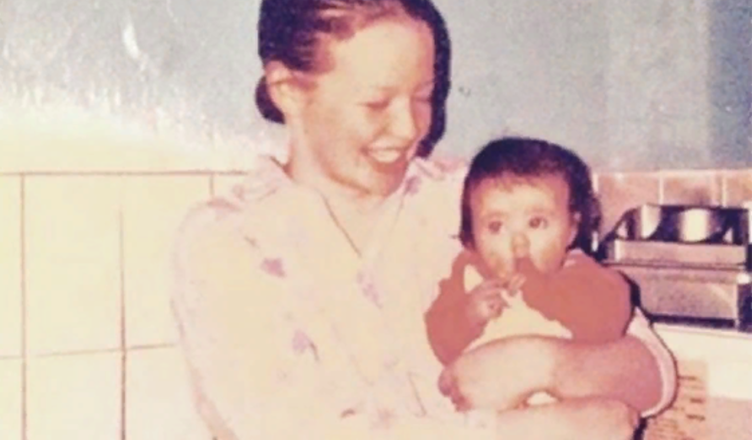 The young Australian woman in this tale gave birth to her first child at the age of 13. Emma was unable even to imagine herself pregnant.

He was getting bigger every day, and she was in the seventh grade at the time.

Emma was raised in a small Australian town. Their family has always been rigorous. Emma attended the Catholic Church when she was younger. But when Emma was transferred to a different school, everything was different. 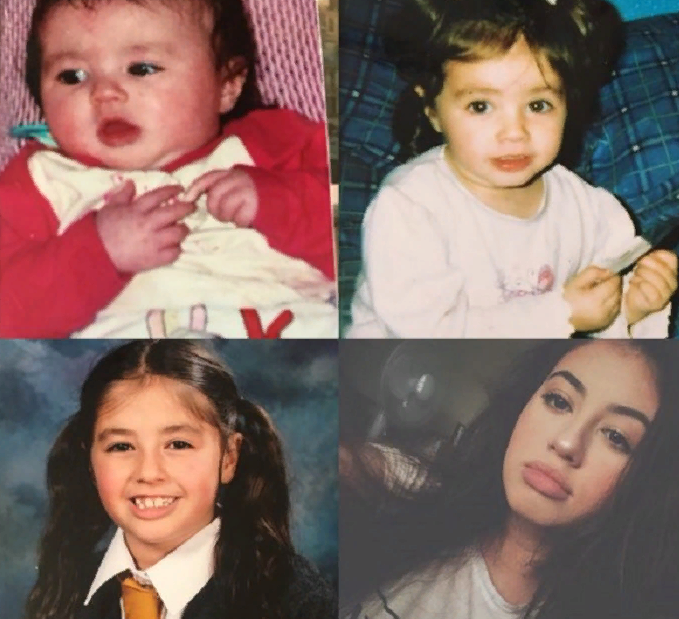 She led a life that befitted an adult. After just two dates with her new boyfriend, she became pregnant.

She first had no idea what was going on, but she believed that everything was connected to the pregnancy. Emma didn’t dare tell her parents about it, so she informed her friends.

She was not even aware of how severe this situation was. As her tummy enlarged day by day, she gave birth to a 2.2 kg baby on October 4, 2003. 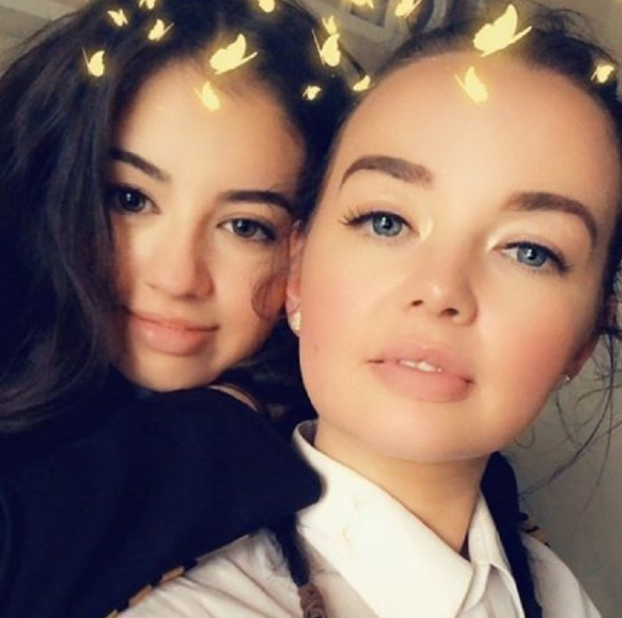 The 16-year-old daughter of Emma is happy to have such a young mom. Emma acknowledged it herself and declared that she would never want her daughter to take her route.