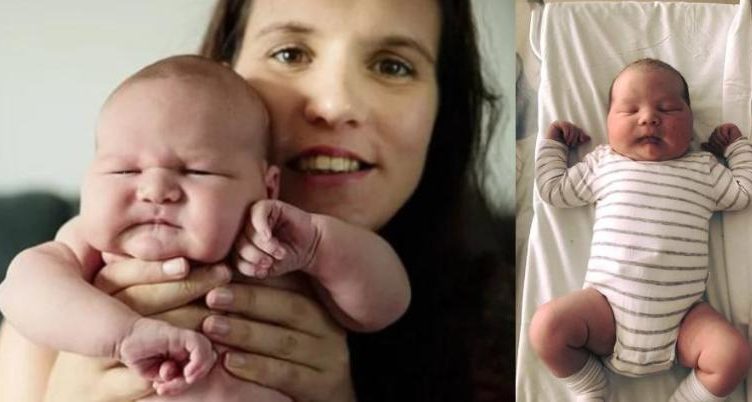 One of the biggest babies ever born in New Zealand belongs to Nicolina Newcomb from that country. Interestingly, neither Tobias’s mom nor his dad is particularly tall or large.

Tobias weighed 13 pounds, or about 6 kilos, about the same as two healthy newborns or a baby that is three months old. 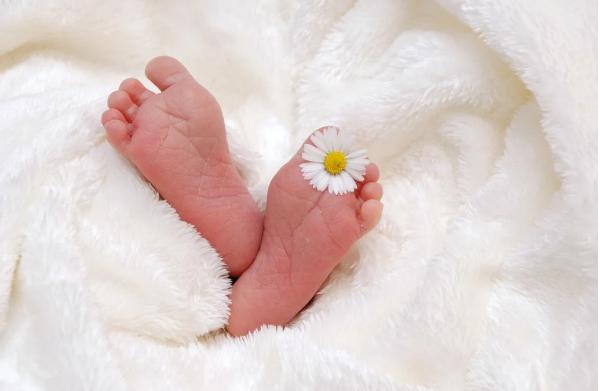 The mother anticipated that the second kid would share her older sister’s “fortune,” but reality had other plans. Nikolina never had an ultrasound during her pregnancy, so she had no idea what the baby’s gender or size would be. 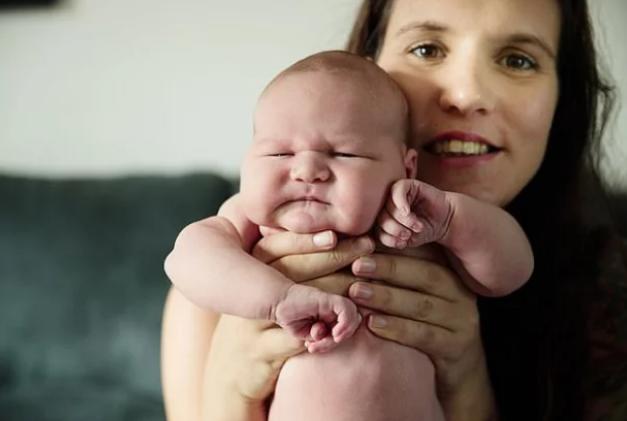 The doctors would have performed a scheduled cesarean surgery if they had known the characteristics of the infant beforehand.

She was quite fortunate to be able to give birth to a baby naturally and without any problems. Nikolina noticed that childbirth was generally simple. 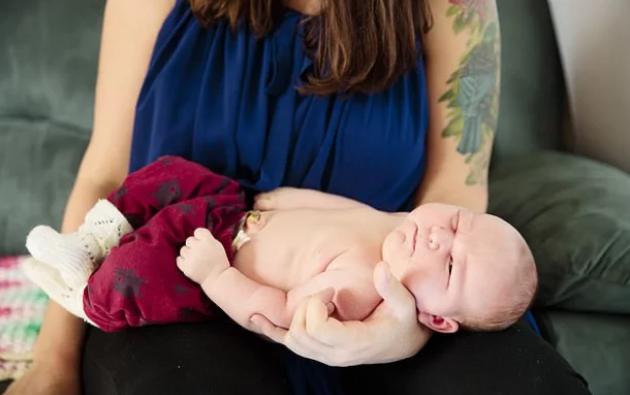 She expressed gratitude to the midwives for calming the laboring woman and providing moral support up until the moment her son was born. The boy’s name was Tobias, and he didn’t fit anything that his future parents had purchased in preparation.

The happy parents had to repurchase all the clothing and give minor items to the orphanage! Let’s wish Tobias health, as well as his mother’s endurance and fortitude. 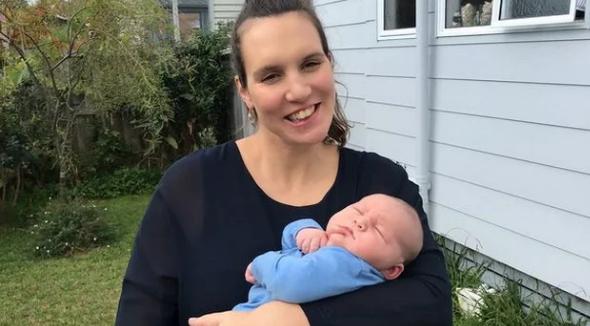 She will certainly need them to hoist such a hero in her arms!