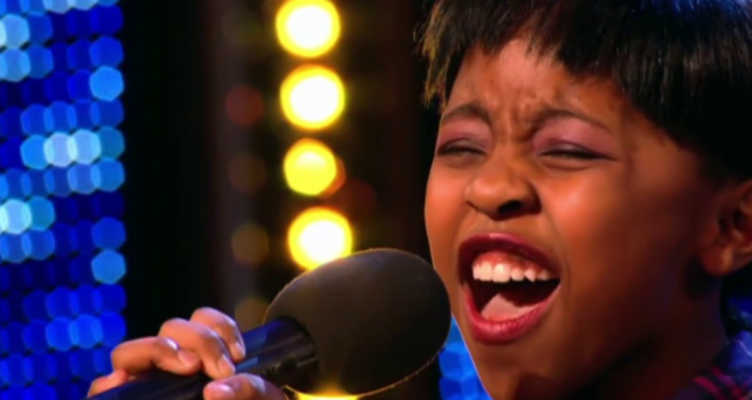 Singer Asanda Jezile lives in London. From the Eastern Cape in South Africa, her parents came to reside in the UK. 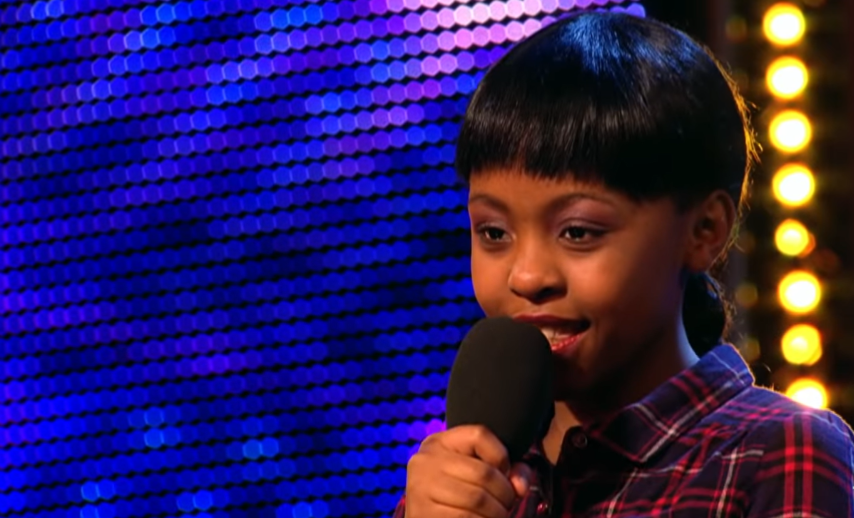 On May 31, she sang Beyoncé Knowles’ “Halo” in the semifinal, once more impressing the judges and the audience.

Alesha Dixon called her “unbelievable,” while Simon Cowell said she has the “wow factor.”

She placed in the top 3, and since Francine Lewis had already advanced to the final, the judges had to decide between her and Alex Keirl for the second spot.

While the other three judges chose Asanda to advance to the final, Holden chose Keirl.

However, voting data made public after the event showed that Alex Keirl received more votes than Asanda, receiving 21.4% as opposed to 19.4%.