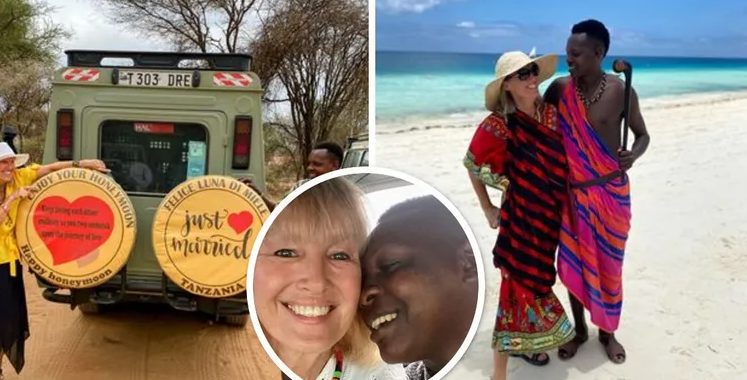 60-year-old American Saitochi Babu, 30, and Deborah went 14.5 thousand kilometers to get married. While on vacation in Tanzania, she met a tribesman who shares the same age as her daughter. Deborah claims that she “cannot think of a happier time than this.”

When Deborah Babu, 60, and her daughter Royce, 30, were visiting Tanzania in October 2017, they didn’t anticipate falling in love. Instead, they married Saitoti Babu, 30. 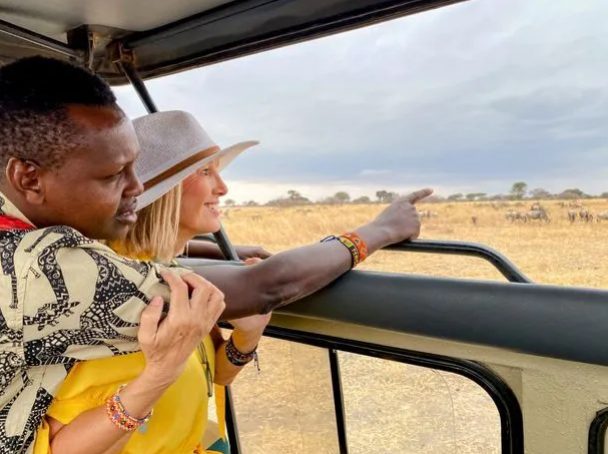 Two Maasai, one of whom was Saitot, approached a woman and her daughter as they were strolling down the beach in Zanzibar, Tanzania, and offered them trinkets.

Deborah declined but insisted on taking a photo with them because she had never met a Maasai. The couple then started chatting with Saitochi. Deborah was given her phone number after he requested that she email him a photo. 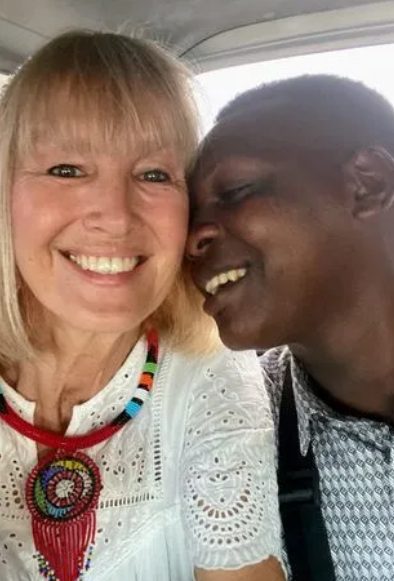 On a beach outing the following evening, they became friends, but Deborah didn’t realize it would progress due to their disparity in age. Saitochi, in spite of this, accompanied her to her last stop in Tanzania and was disappointed when she had to go two weeks later to return to Sacramento, California, the United States.

The two stayed in touch, and Saitochi called Deboree every day to register and express his desire to wed her. 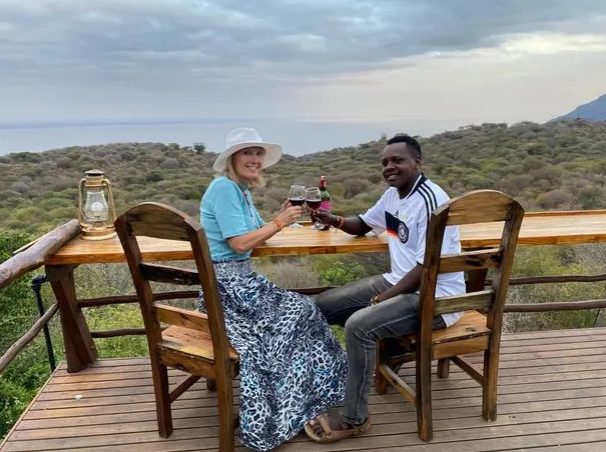 Deborah admitted, “When he first talked about marrying me, I thought he was crazy.

Deborah’s kids advised her to “go for it” if Saitota made her happy, so she took a flight to meet him in late December 2017 and said “yes” when he proposed. After the traditional Maasai ceremony in June 2018, the couple was married legally in July 2022. They still intend to hold a sizable Maasai celebration to invite the tribe and more family members together.

Deborah, who now goes by the name Masai Naspai, lives in Uben, Tanzania, with Saitoti and his family, and she couldn’t be happier. 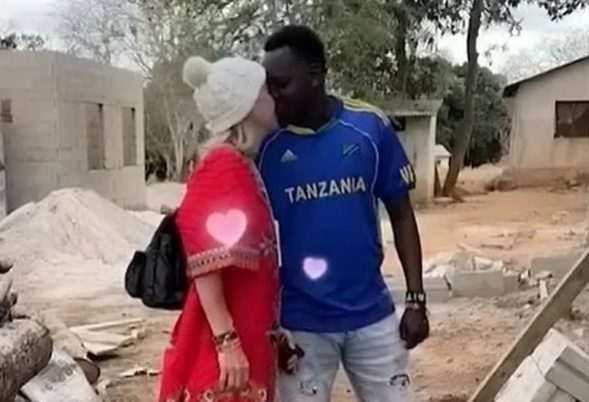 Deborah, a retired police officer, said: “He is the best and most compassionate man. I never anticipated to find a husband and marry somebody so much younger than me.”