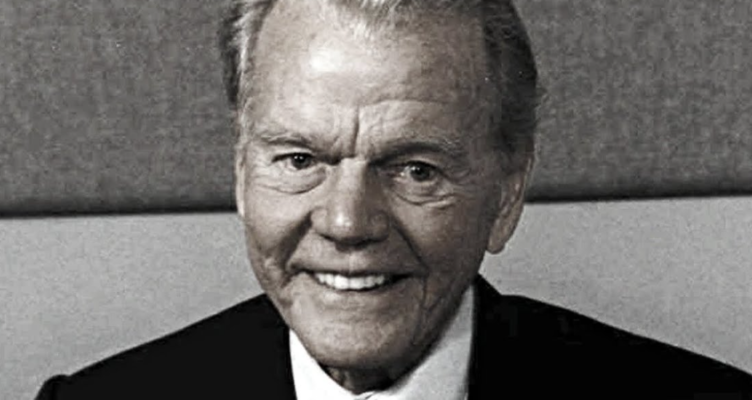 Despite the fact that there are currently over 7.8 billion individuals on the planet, the majority of us believe we are singular. Even if there is someone out there that resembles us, we must each have a unique background and personality.

Jim was a man who believed it to be the case. In his ongoing series The Rest of the Experience, radio broadcaster Paul Harvey relates this man’s story. You won’t believe the outcome either. 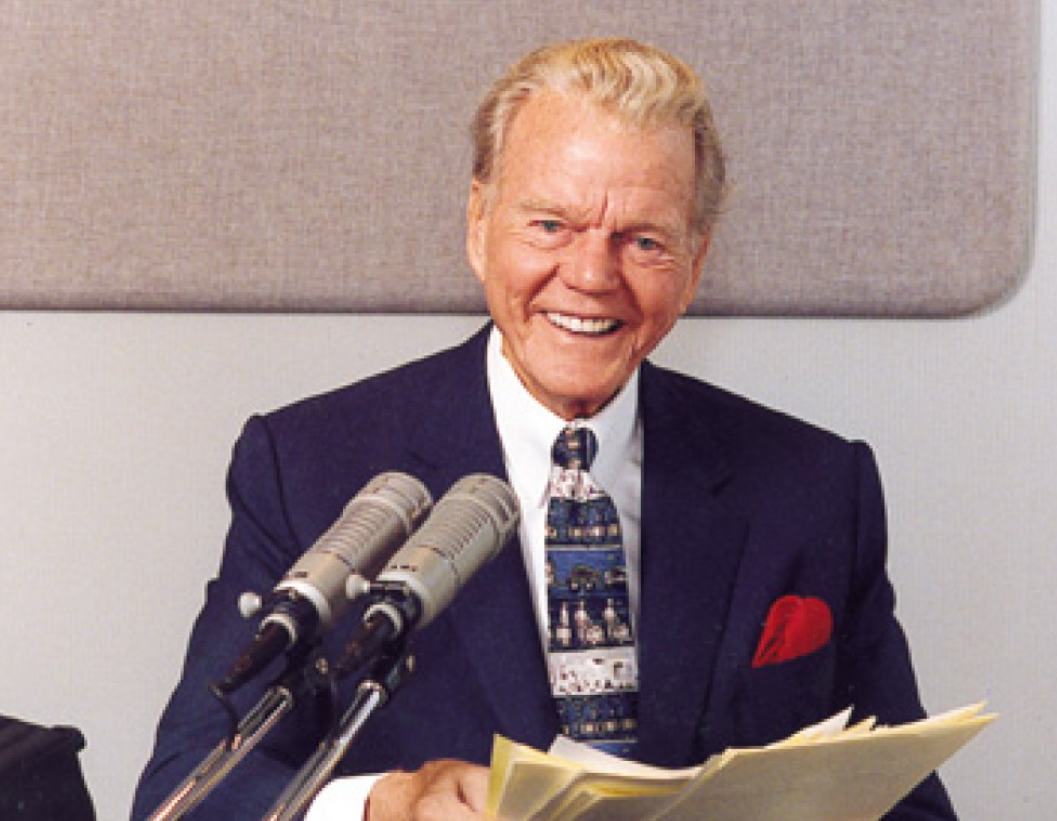 Nothing about Jim seemed odd at first glance. In the 1940s, he enjoyed a comparatively typical life. He performed admirably in school. He had trouble reading but was quite good at arithmetic.

As Jim became older, he wed Betty instead of Linda after divorcing Linda. When he had free time, he worked on projects around the house and took yearly vacations to the Gulf of Florida.

The man would be instantly recognizable to everyone who knew Jim, according to Paul Harvey. He told the audience that “everyone in his family, including his dog, Toy, would know Jim anywhere.” 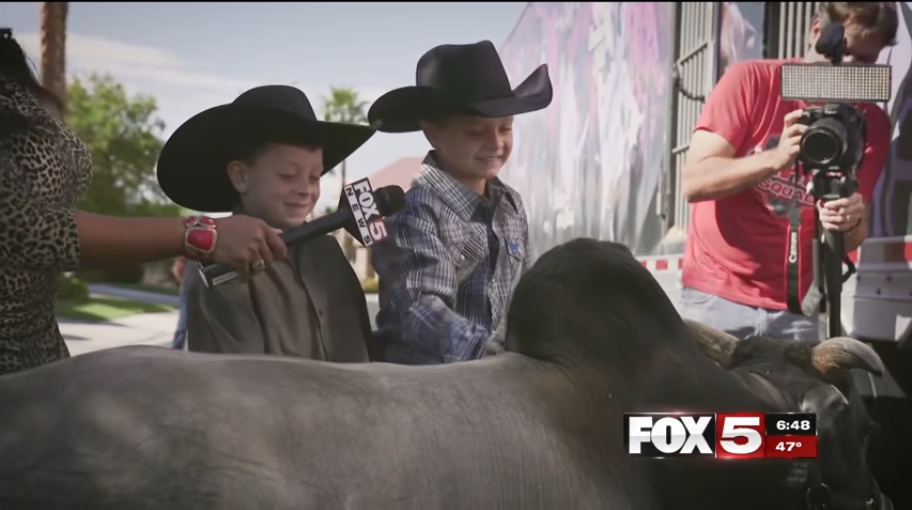 Until Jim met another Jim, the people around him had held that belief for 39 years. a man or woman who had wed Betty after divorcing Linda.

Someone who was physically identical to him and shared his medical conditions. Listen to the shocking climax of this disturbing true story, which has captivated us for more than 50 years after its first broadcast.

Check out the video here: