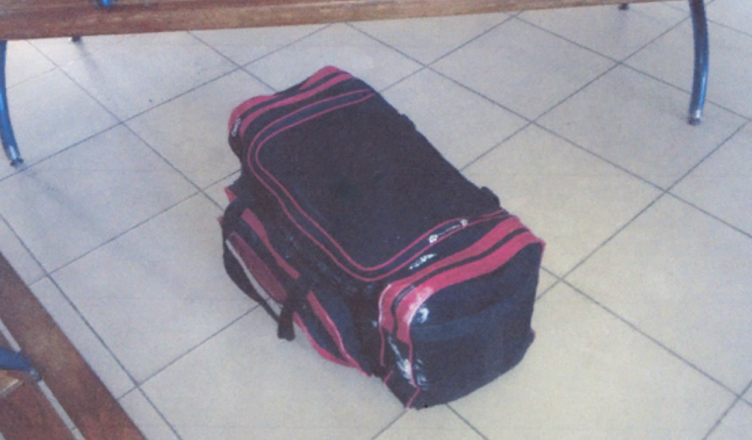 A bag was placed on the sidewalk, and a soft creaking was apparent from it. People passed by without stopping to look inside.

Three years ago, people passing by a huge bag on a Los Angeles street that was emitting unusual, faint noises that sounded like creakings became aware of the bag. 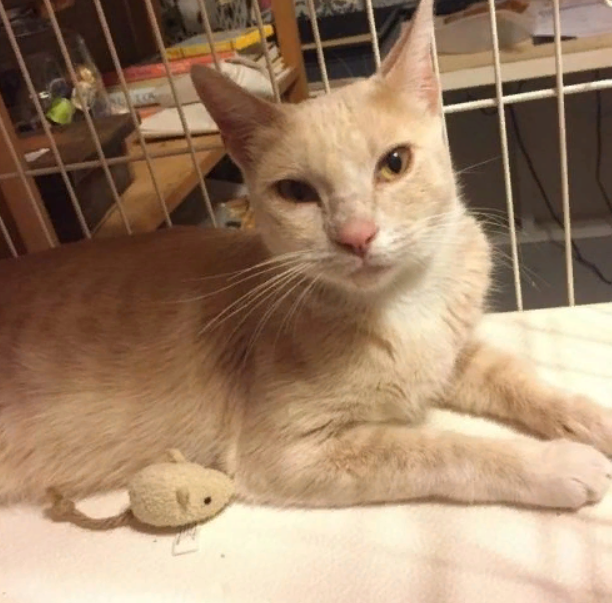 The bag caught their interest, but none ventured to approach it. One woman nevertheless made the decision to peek inside and see what was there. Four little kittens, each very small, feeble, and ill, were discovered in the woman’s luggage.

To transport the kittens to the shelter, the woman took the bag. They were cared for and given emergency medical attention by volunteers.

They bottle-fed the infants for the first few days before one of the staff members offered to put the kittens next to their mother cat.

The cat Dustin, who just recently showed up at the shelter, was the adoptive mother. The cat was happy to adopt the kittens as they reached out to her right away. 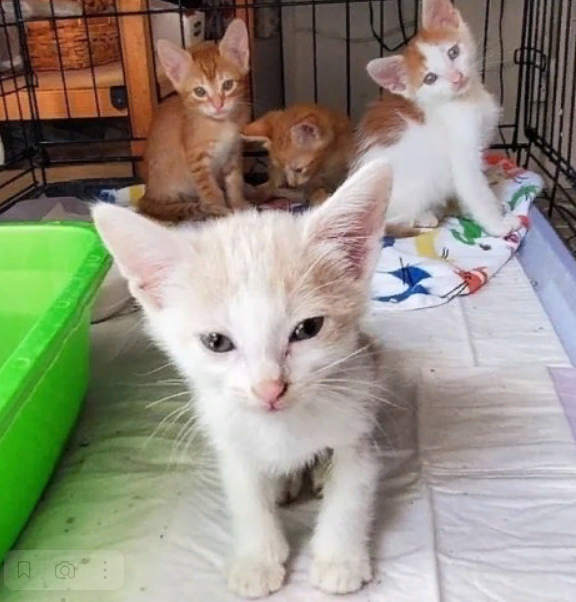 The cat started to feed the babies as soon as she discovered they were starving. The kittens were ecstatic to have a new mother who was not their own country’s mother but was very kind and caring toward them.

They rapidly put on weight and started looking for new families as they swiftly gained weight. In order to avoid having to split up this loving family, volunteers searched for such a family.